The Department became functional from November 2008 with the appointment of first Secretary of the Department. Department of Health Research (DHR) was created as a separate Department within the Ministry of Health & Family Welfare by an amendment to the Government of India (Allocation of Business) Rules, 1961 on 17th Sept, 2007. The aim of the DHR is to bring modern health technologies to the people through research and innovations related to diagnosis, treatment methods and vaccines for prevention; to translate them into products and processes and, in synergy with concerned organizations, introduce these innovations into public health system.

DHR invites proposals in health research field and after examination under due process of Technical Evaluation Committee’s recommendation & approval of Approval Committee, releases grants to the Institutions/Researchers. Grievances are assigned to a designated desk and are monitored by a Nodal officer. DHR function in accordance with provisions made in the CCS Rules for specified purposes. It doesn’t have any exclusive rules/regulations and its functions are regulated by CCS Rules and instructions issued by the Govt. from time to time. Posting and Transfer of staff is administered by the M/o H&FW. 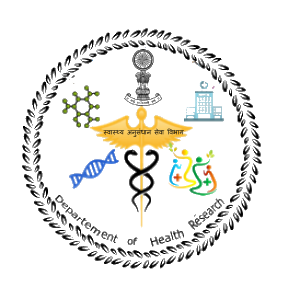